Rev. Dr. Marcus A. Brown was Educated in the Mt. Healthy City School District and graduated from high school in 1982. He attended the University of Cincinnati from 1982 to 1983.

MILITARY SERVICE: He served in the U.S. Army with the 82nd Airborne Division from 1983-1986 and was honorably discharged.

He answered the call into the ministry on February 7th 1995 and was ordained in 1998 under Dr. John B. Ivey at the Beulah Missionary Baptist Church in Cincinnati.

He is the Pastor of the New Hope Baptist Church in (Hamilton, Ohio) 2003

The Illuminati; The New Testament Deacon Phase (s) 1-3; Home and Hospital Visitation; Pulpit Etiquette & Ministerial Ethics; A Spiritual M.R.I. of the Full Gospel Baptist Fellowship; Re-Claiming Biblical Male Headship; Spiritual Gifts (Including the miraculous gifts); An Introduction to Understanding Grief; Biblical Hermeneutics; “Is Gay OK? Straight Talk With Dr. Brown”; “The Youth and the Occult, Straight Talk with Dr. Brown”; The Christian Woman; Women Preachers, What Does the Bible Say? (He is available for any service requested including revivals, workshops, etc.)

He transferred to Andersonville Theological Seminary, Degree of Bachelor of Divinity, July 2003.

Dr. Brown is the recipient of many awards from the U.S. Army as well as his secular employer. He was selected as one of the “Hospital Heroes” in the early 90’s at the University Hospital. His most recent (3) awards have come from his secular employer. In 2011 he led his Berkshire Hathaway team to receive the Silver Medal (Team) Award for honoring the Larson Juhl Values as well as a Bronze Medal for the year 2014. In 2012, he was awarded the 'Jewel of the Year' (Individual) for outstanding community service.

1 Peter 3:14-15 (KJV)
14 But and if ye suffer for righteousness' sake, happy are ye: and be not afraid of their terror, neither be troubled;
15 But sanctify the Lord God in your hearts: and be ready always to give an answer to every man that asketh you a reason of the hope that is in you with meekness and fear: 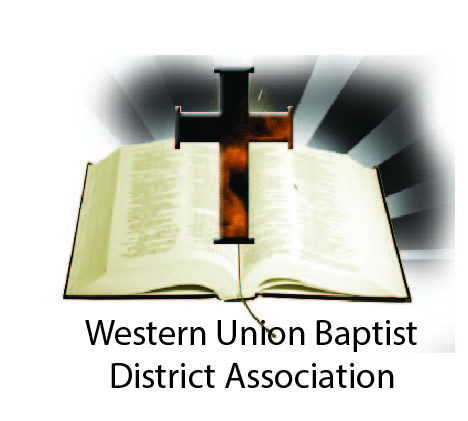